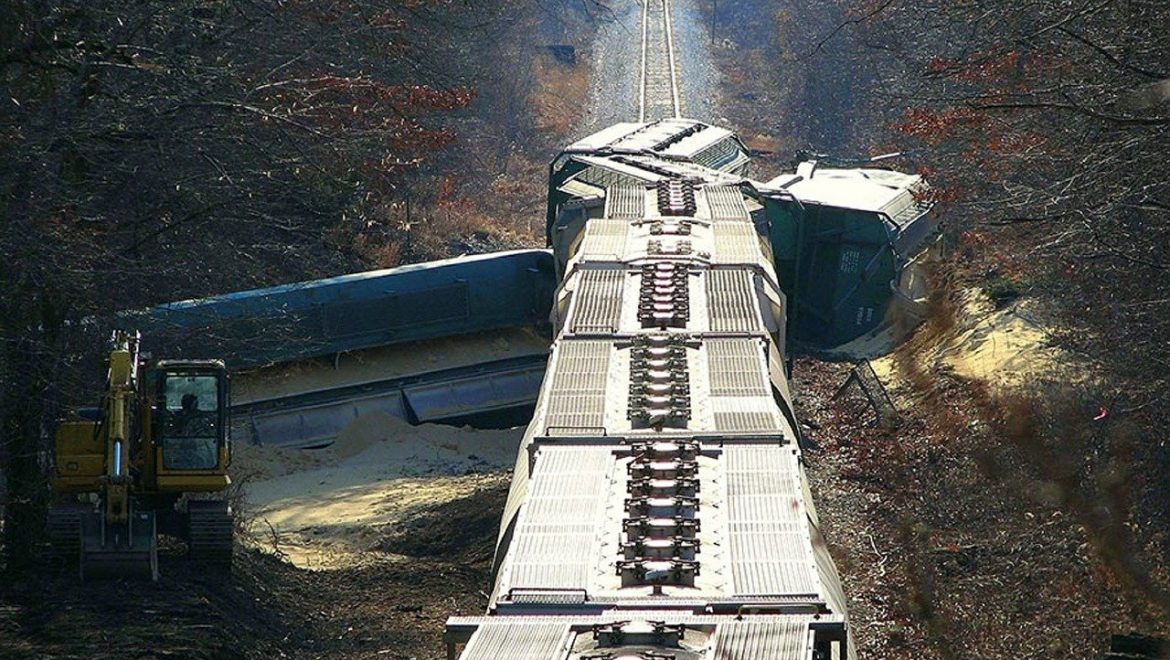 Here are a Few Tips on How to Prevent Train Derailment

How Often do Trains Derail

Every year you should be inspecting and maintaining your railway for the most common causes for railroad derailment which include: