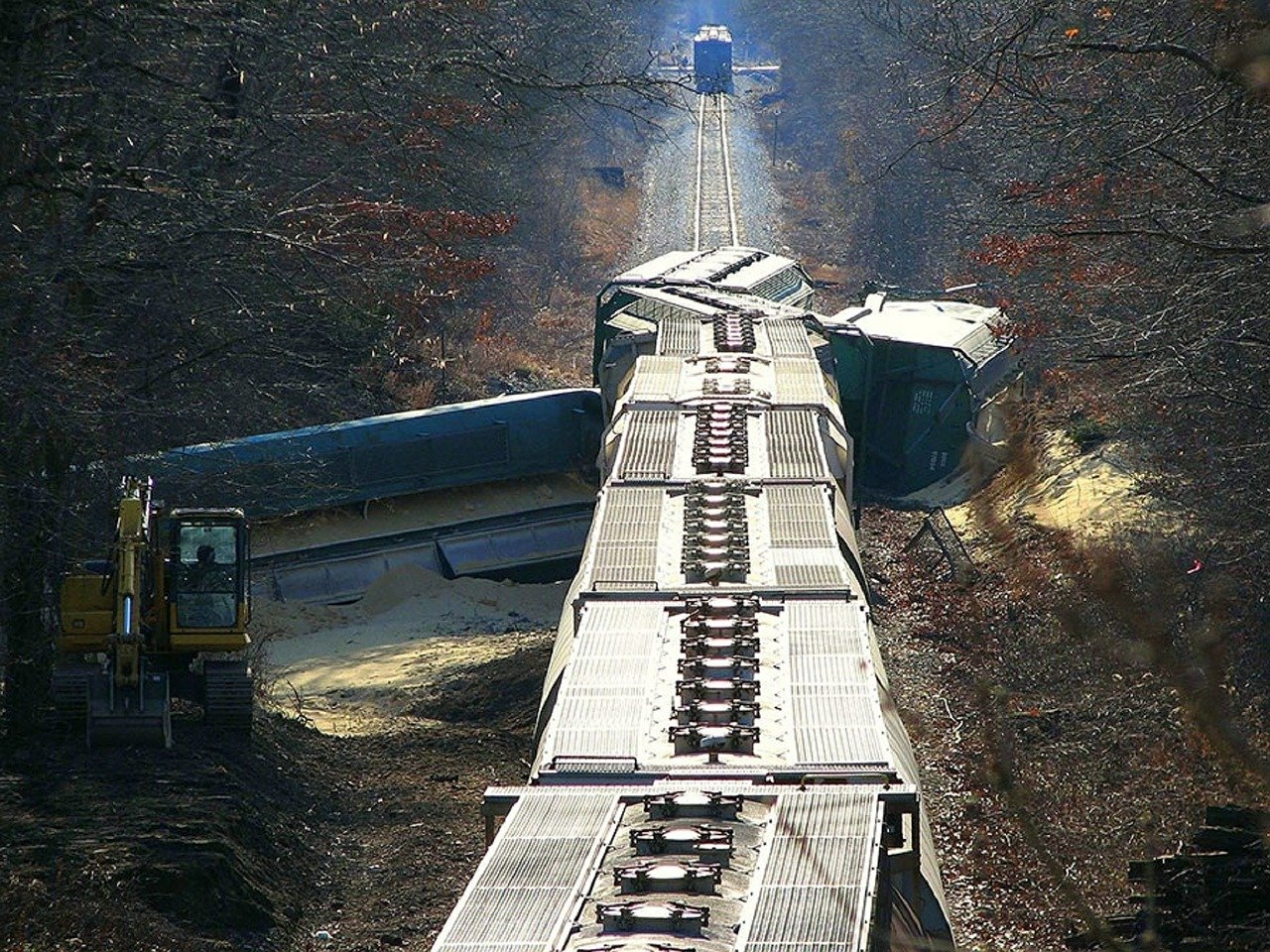 Here are a few steps you can take to help prevent derailments.