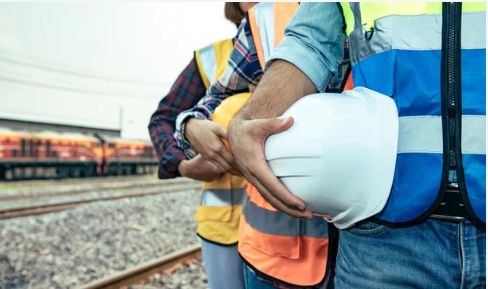 We came across a piece of news regarding railroad safety recently that we think is of interest to anyone in the railroad construction field and interested in rail testing.

Rail Testing With New Technologies is the Future 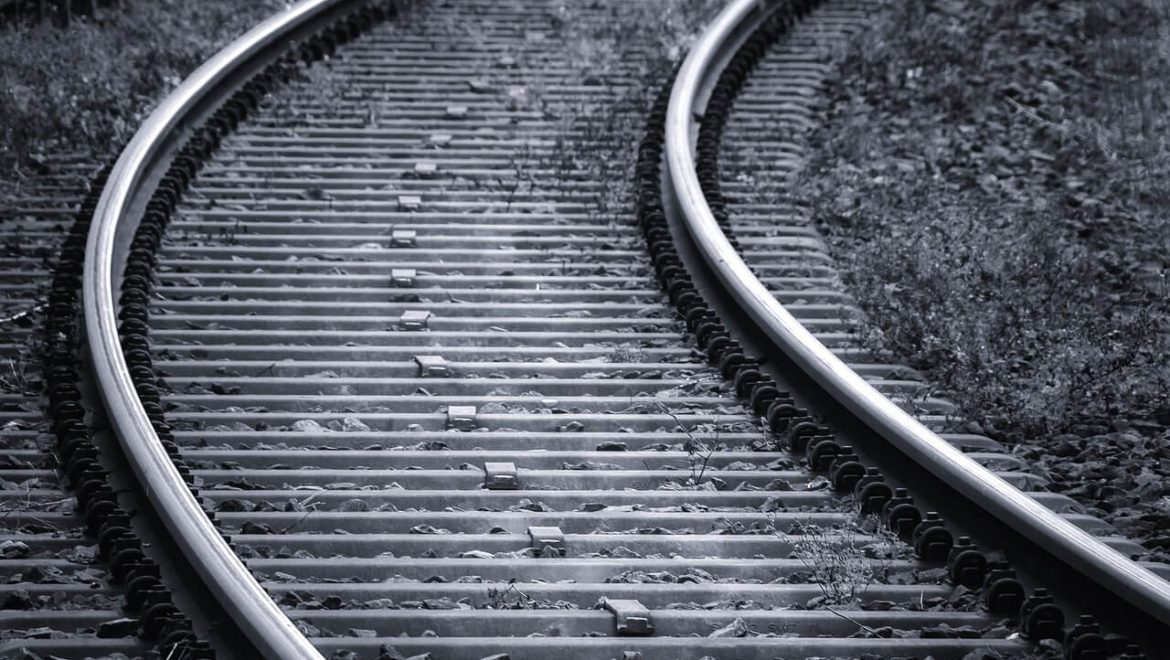 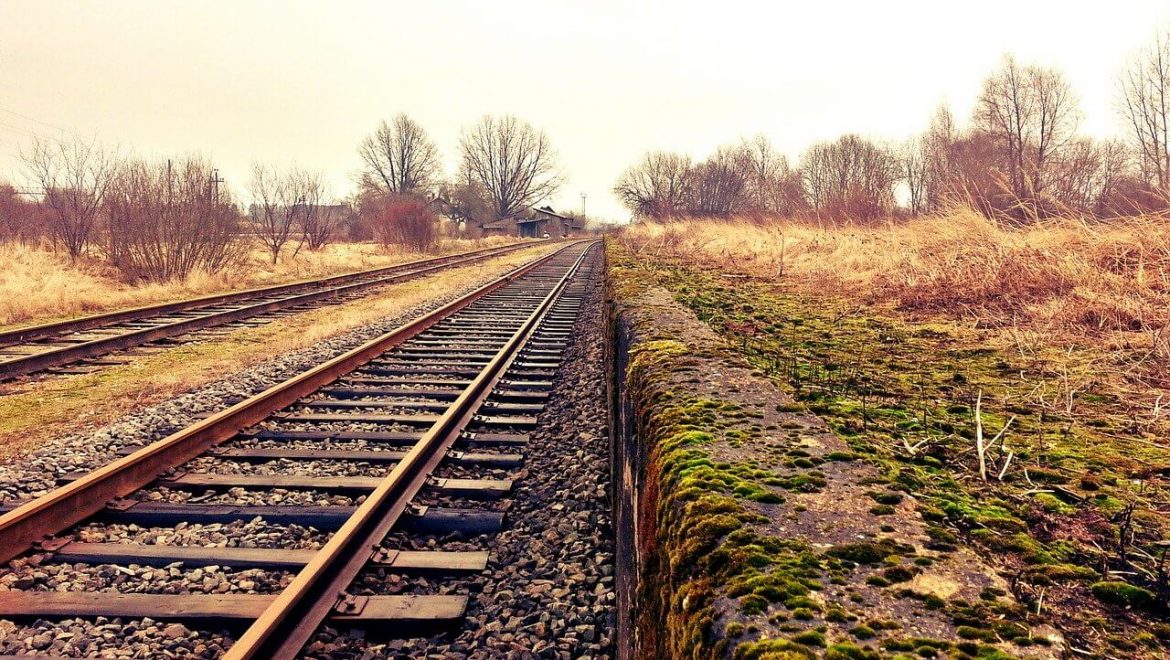 What Does a Railroad Track Contractor Do?

The Importance of the Railway System

What does a railroad track contractor do? While many people might consider railroads a thing of a bygone era, they still offer an incredible means of transport for a variety of raw materials and goods that must make their way across the contiguous United States. Steel, lumber, and all manner of incredibly important industrial necessities make their way en masse through railroads. Without these materials, many industries would come to a screeching halt as their means of production have been stifled. As you might imagine, this means that the railroad system in the United States serves an incredibly important function as part of the backbone of the economic growth of the country.

What Does a Railroad Track Contractor Do?

How many people do you know have intimate knowledge of how railroad tracks work? Like all industries a compliant and certified railroad track contractor can offer professional counsel on how to lay tracks, repair them, maintain them, and most importantly understand what to look for when performing an inspection.

Track rehabilitation provides the bulk of services for many railroad contractors. Many existing railways have been around for several decades. From rain to snow to sunshine the elements beat on these tracks every single day. Spanning hundreds of miles it isn’t unusual that many parts of tracks become exceedingly worn over time and are in need of serious repair lest they risk derailments, loss of cargo, and other impediments to business as well as passenger safety.

Track maintenance and rehabilitation go hand in hand. Remember it’s not just the tracks themselves that require touch ups but also the more intricate parts such as the switches, bolts, fasteners.

We’ve already observed how critical the railway system is to industry, so it makes sense that laying new tracks is important after project design and surveying efforts have brought forth the best solutions for current pathing needs. As companies grow and expand, naturally they will need to be a part of a new line or connected to a current track line so that they can transport their goods as efficiently as possible.

What Does A Railroad Maintenance Company Do?

R&S Track has been servicing the track maintenance needs of the Midwest since 1987! We have an excellent—no pun intended, track record of getting the job done. We are OSHA safety compliant, DOT safety compliant, as well as ISNET certified.

Servicing railways is a job that has a level of danger that comes with it. It is crucial that you partner with a railroad contractor that not only can get the job done, but also respects the rails.

Contact us today for all of your railway servicing needs and we’ll be happy to answer your call as well as any questions you may have.